Social media from a business perspective has arrived and most think that it is here to stay. In fact 79% of companies (Harvard survey “The New Conversation: Taking Social Media from Talk to Action) are using it or are planning to use it in the near future. However many of these organisations are still cautious about committing resources behind it. For example in a survey conducted by Ragan Communications & NASDAQ OMX Corporate Solutions only 27% of those involved in social media employ someone who focuses solely on it and 23% of the companies had social media budgets of less than $1,000.

So why are companies nervous about committing spend behind social media?

One area, which I believe is hampering organisations abilities to fully exploit social media, is a lack of senior management support and here I can speak from personal experience.

When I was in the corporate world (not too long ago) I could spout on a superficial level about the need to support social media, but did I put my money where my mouth was and give it proper financial support at budget allocation time – no I did not. The reason for my lack of conviction and support was two fold.

Firstly there was the return on investment element. One of the toughest challenges is measuring social media’s effectiveness on delivering against the bottom line. Whilst I had read the articles advocating social media I didn’t feel I had the tools at my disposal to measure its impact and until these tools are developed social media, I believe will struggle to command the same spend as other mediums.

The second element I think is more important and revolves around the attitude of my generation. There is a definite feeling amongst many of the over 40s age group that I speak to, a number of them senior managers that social media is only really for the younger generation and this is largely built out of ignorance and fear. As a result we tend to shy away from putting significant investment behind activities that we are not fully conversant with and ones that we find more difficult to justify when under fire. But this lack of knowledge is something we have to over come and fast because the importance of social media in building brand loyalty is only going to increase and we risk holding our organizations back if we don’t get on board.

However it seems that my peers and I are not alone, this attitude is also highly prevalent in the upper echelons of the business world. Josh James and his company CEO.com recently conducted a survey on Fortune 500 CEOs and their use of social media. This survey uncovered that 70% of all Fortune 500 CEOs have no presence of any kind on social media with only 8% having a Facebook account and only 4% a Twitter account. Now apart from this being in Josh James words “down right hypocritical for them to acknowledge the importance of social media for their companies yet don’t see the need to participate”, this must be impacting funding. If these guys don’t see the value in being active on social media, then are they going to support it with funding?

But more than that it seems that they are actually missing out on the use of a very powerful marketing tool for their organisations by not being personally involved. A 2012 CEO survey carried out by Brandfog which looked at the connection between senior executive engagement on social media and attitudes of customers toward that brand showed that more than 82% of respondents are ‘likely’ or ‘much more likely’ to trust a company whose CEO and team engage in social media and 77% are ‘likely’ or ‘much more willing’ to buy from a company whose mission and values are defined through their leaderships’ involvement in social media. 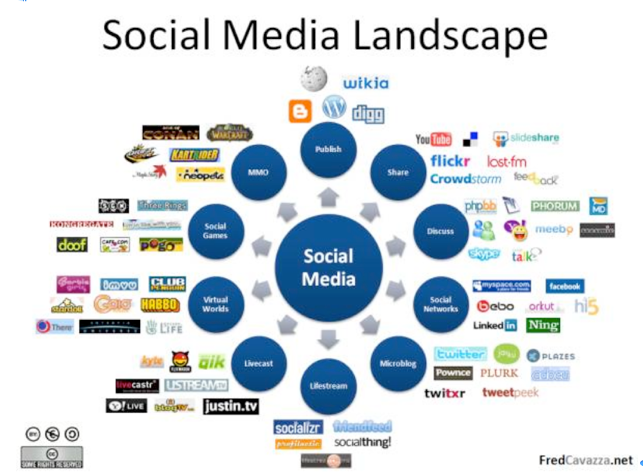